Festival of Contemporary Art Danube Dialogues is an international multimedia mosaic festival of visual arts of the Danube region, taking place simultaneusly in various galleries and alternative places in Novi Sad. Artists, art historians and critics from 14 countries of the Danube macro region participate in this festival, offering an extremely interesting insight into the current art trends of this European region.

There are many reasons for this regional examination of current art scene. The Danube georaphy, from the Black Forest (Schwartzwald) to the Black Sea, connects developed Central Europe with less developed turbulent Balkan countries and the former Eastern block countries. Numerous ongoing integration processes within the EU have contributed to closer artistic ties among those countries, making them more compatible and, consequently, more interesting and visible.

The Festival of Contemporary Art Danube Dialogues has offered a well defined concept, judging by the artworks exhibited by artists from each of the Danubian countries, by dialogue exhibitions between the artists from Serbia and one of the selected countries, by carefully conceptualized symposia themes, by the separate display of Serbian artists during this international event, by subsequent art exhibitions enabling our artists to exhibit their works of art abroad.

Bel art Gallery launched the Festival in 2012 as a pilot project and from 2013 it has been held six times thus far. More than 400 curators and art theoreticians from Danube macro region participated in the festival so far (Germany, Austria, Slovakia, Hungary, Croatia, Serbia, Romania, Bulgaria, Ukraine, Slovenia, Bosnia and Herzegovina, Montenegro, Czech Republic). Each year, a new, interesting and live issue is been chosen as a main theme at the festival: Art and Crisis (2014), Art in the Age of (Non)emotionality (2015) and Art and Global Insecurity: Art / Critics / Politics (2016), Aesthetics of the Intimate (2017), The Use of Man (2018).

Our mission is to develop a platform for presenting and perceiving current trends in contemporary visual arts, artistic cooperation and exchange in the Danube region.

Our vision is to become a reference point on the cultural map of region, a place of meetings and reflectons on various artisitc ideas, exchange of experiences, artistic and curatorial practice. 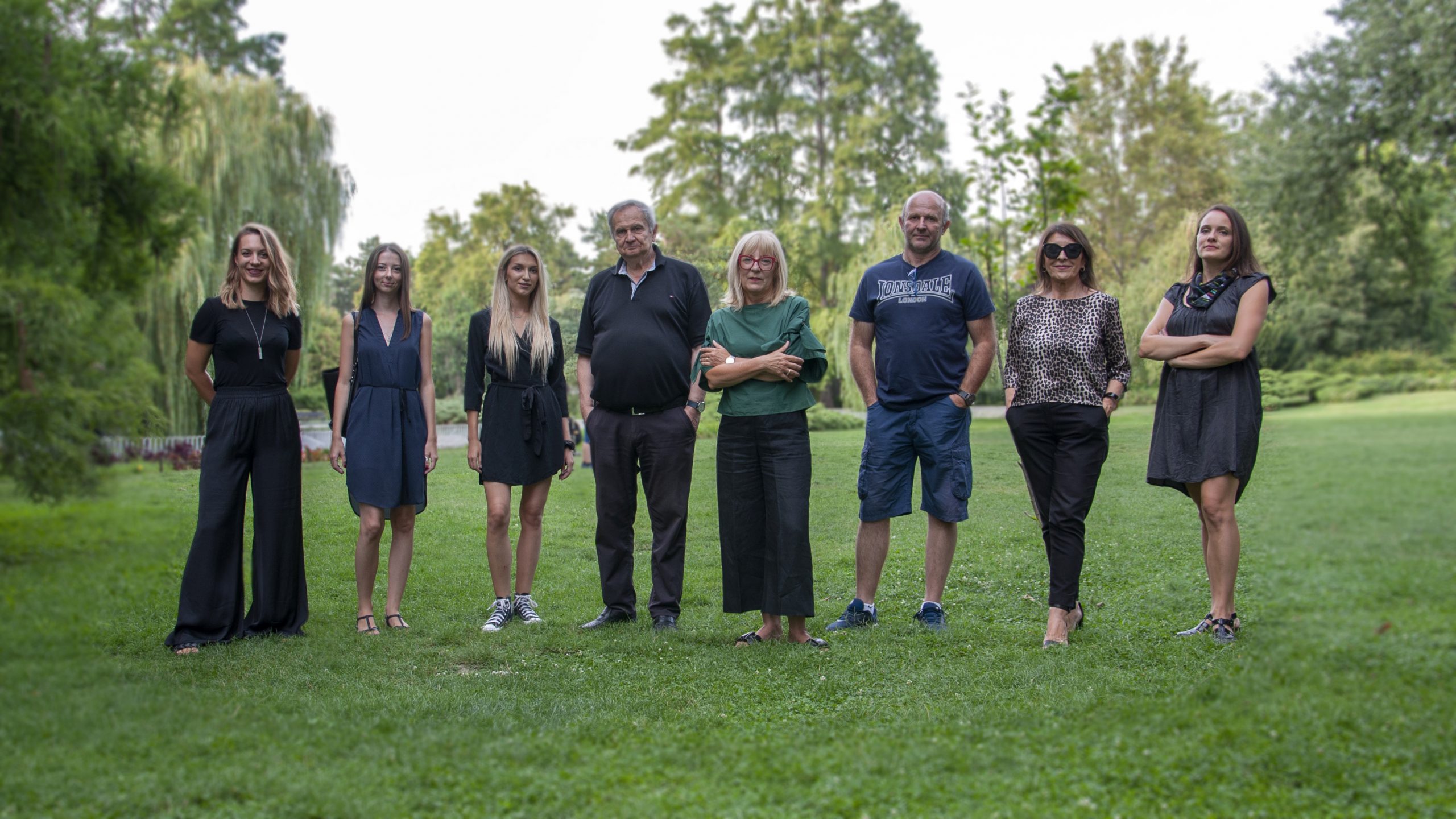 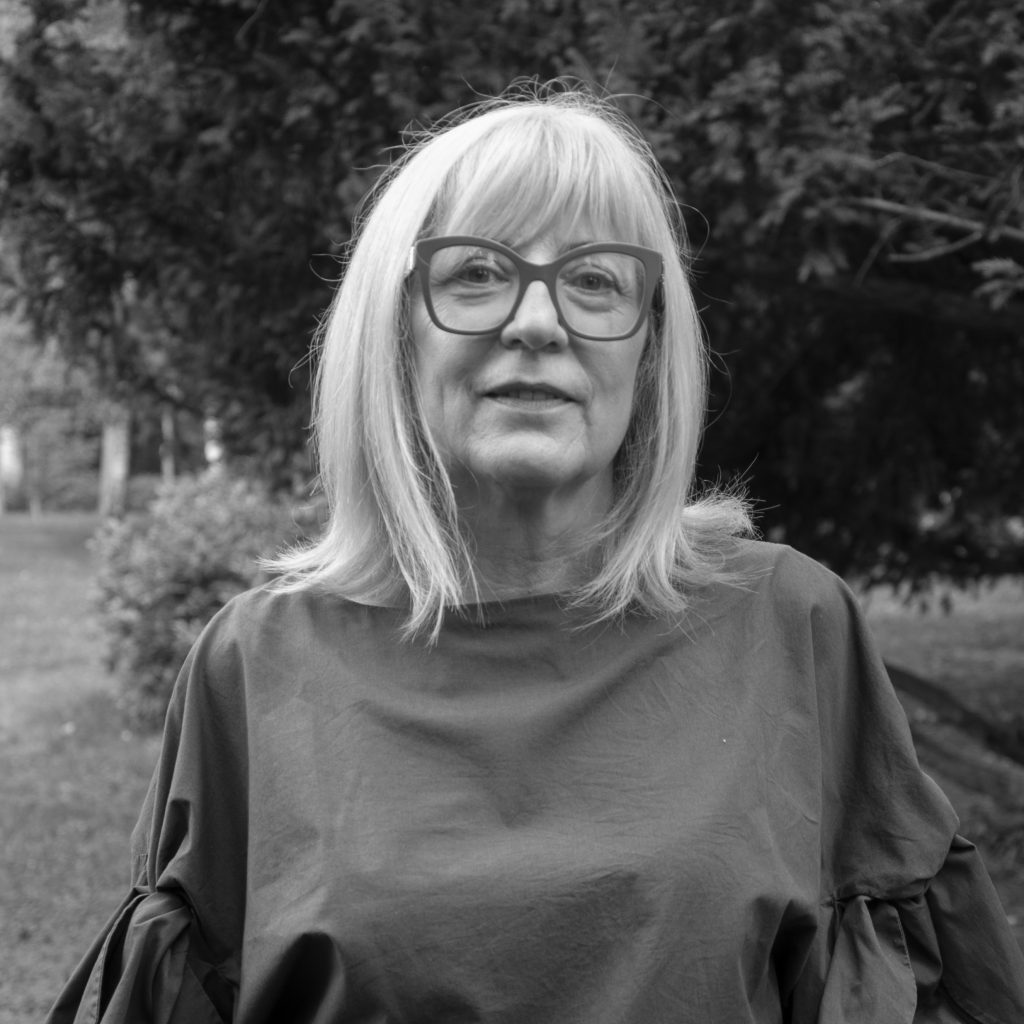 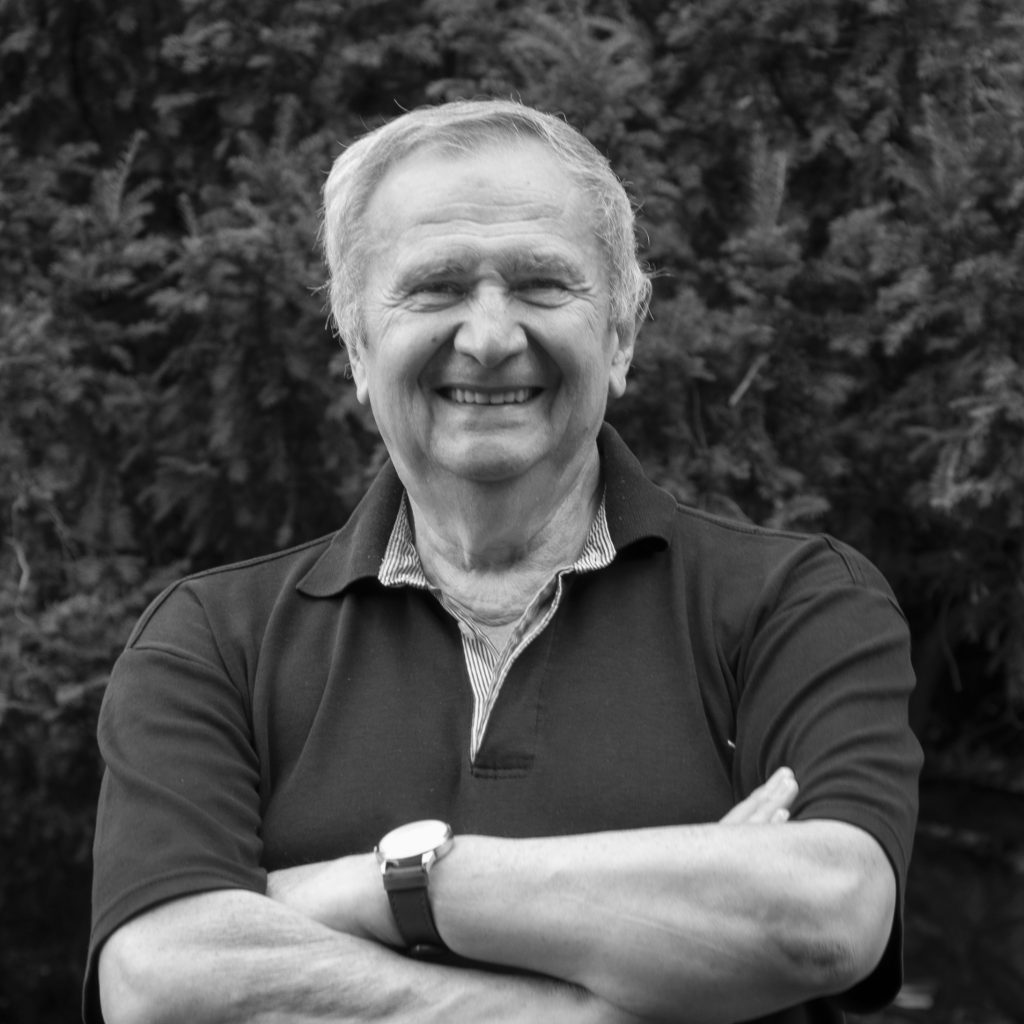 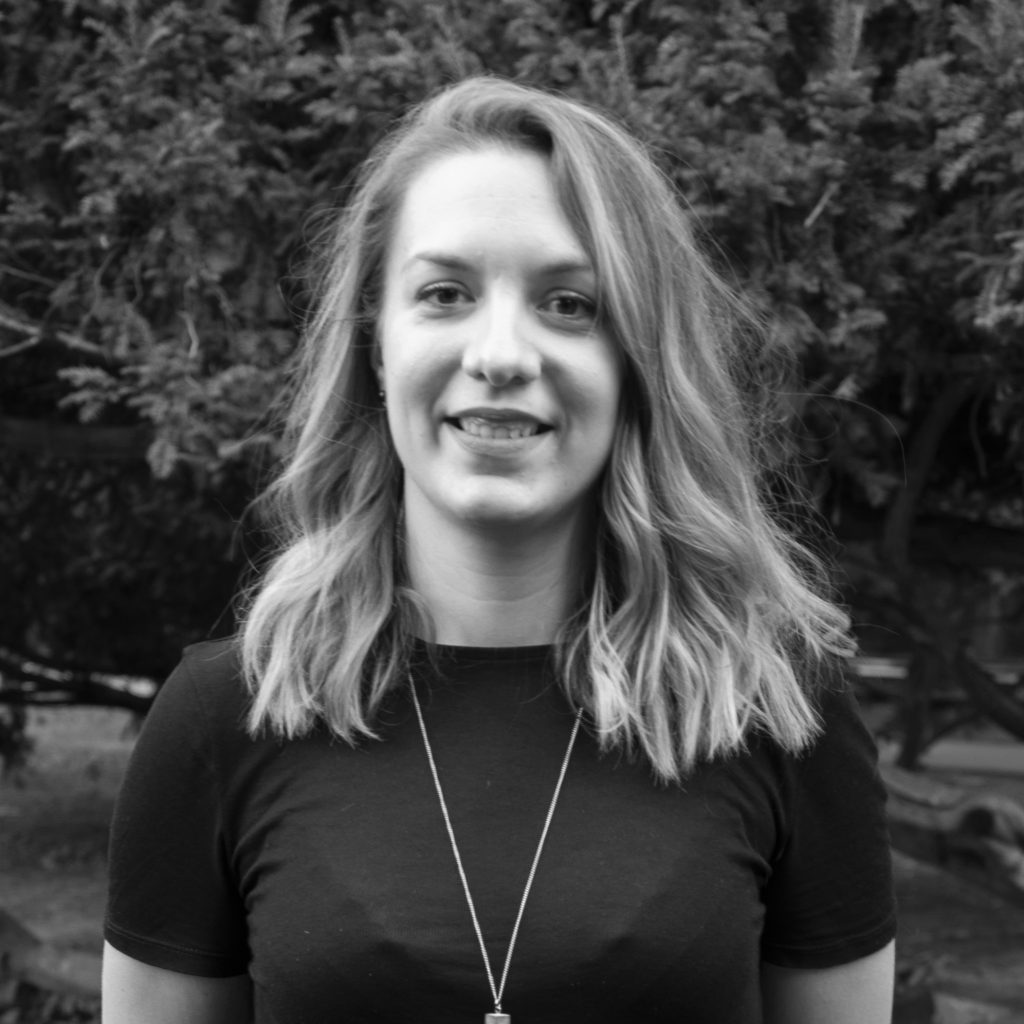 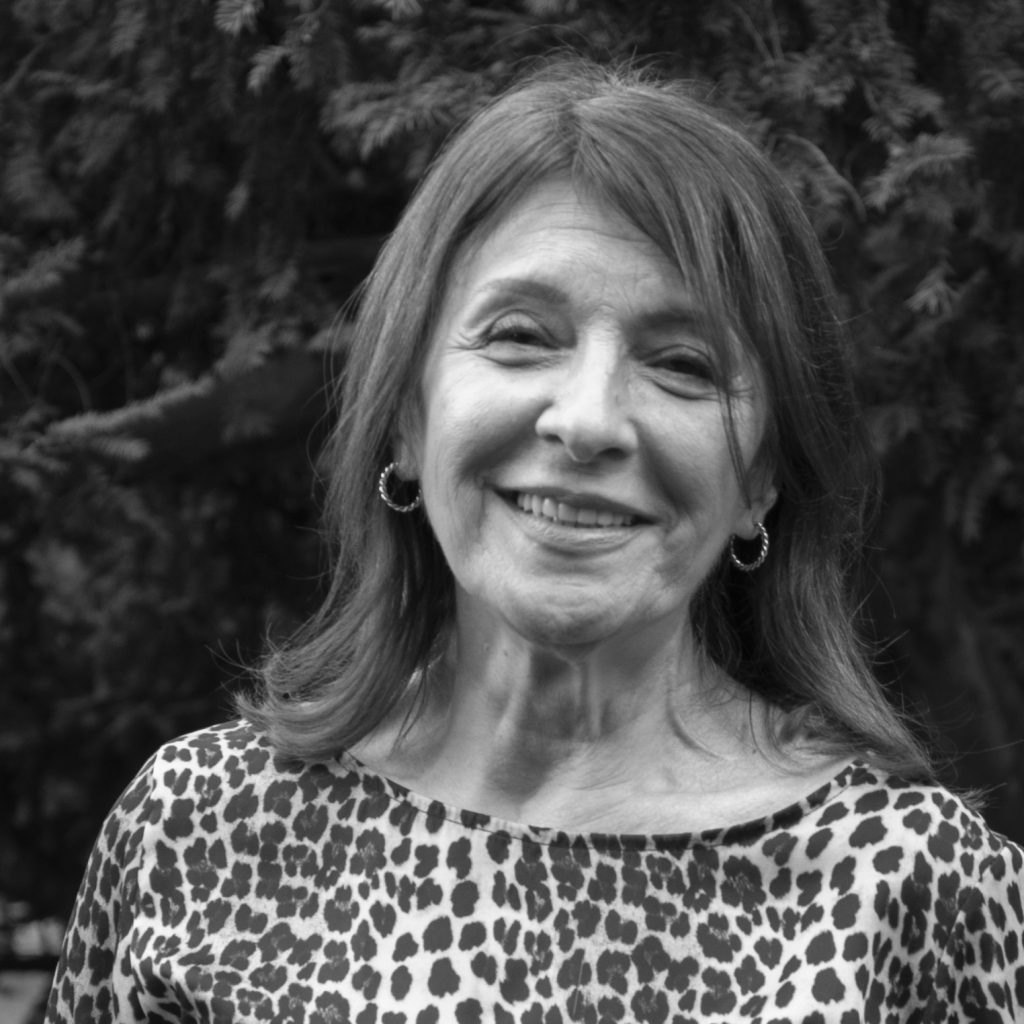 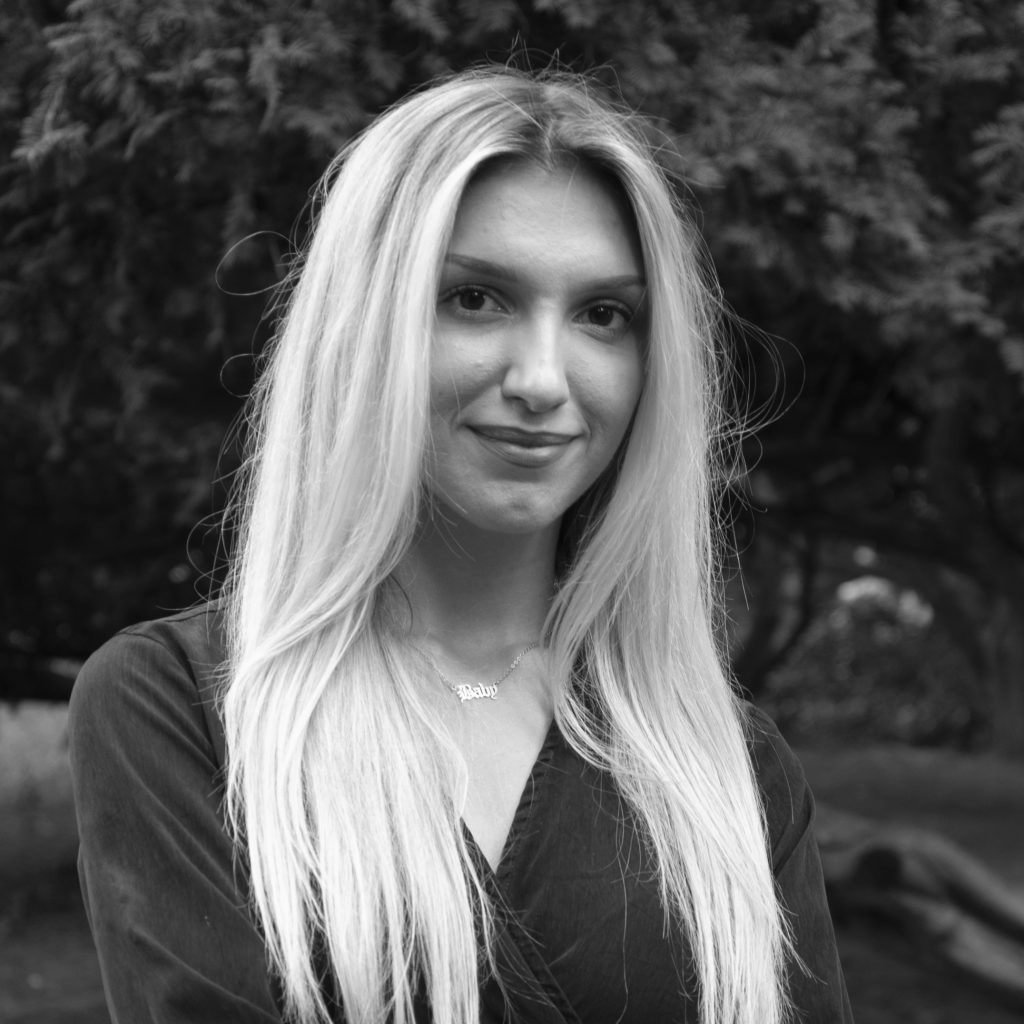 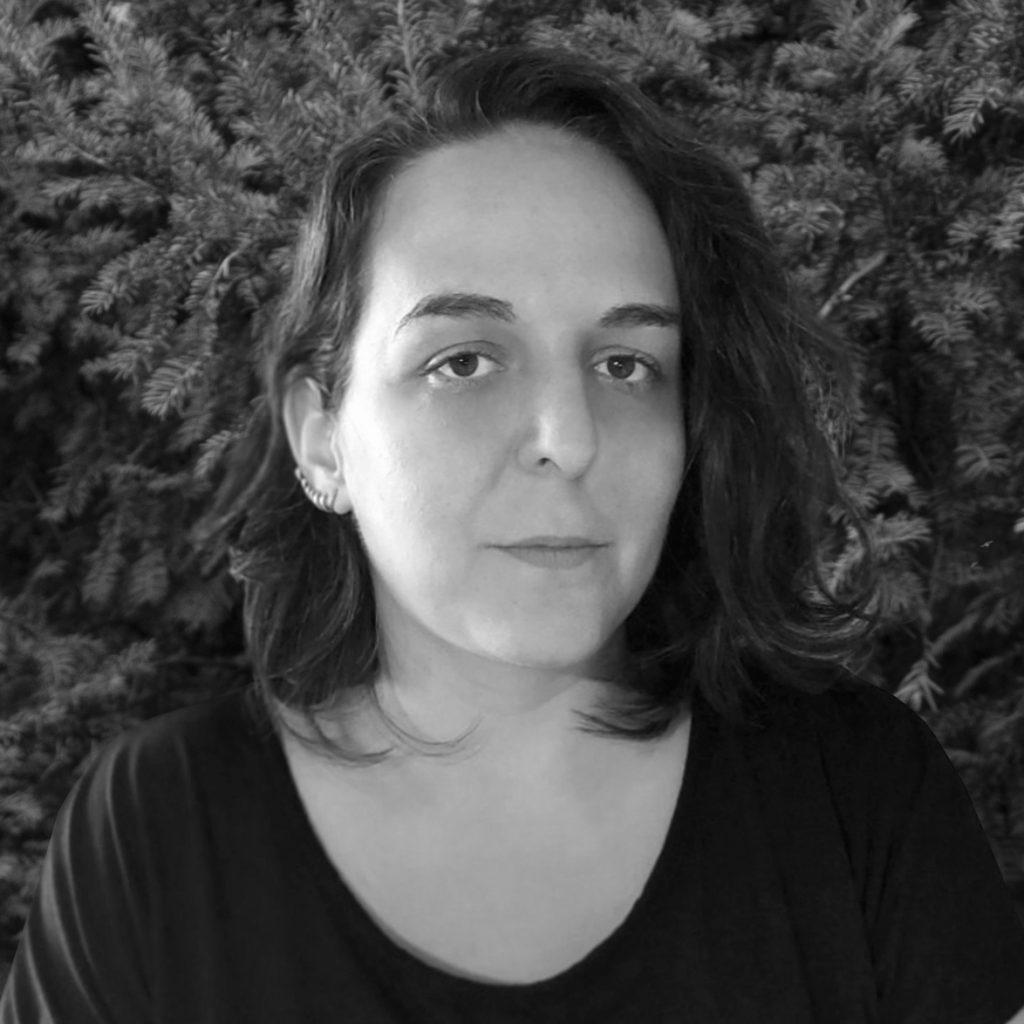 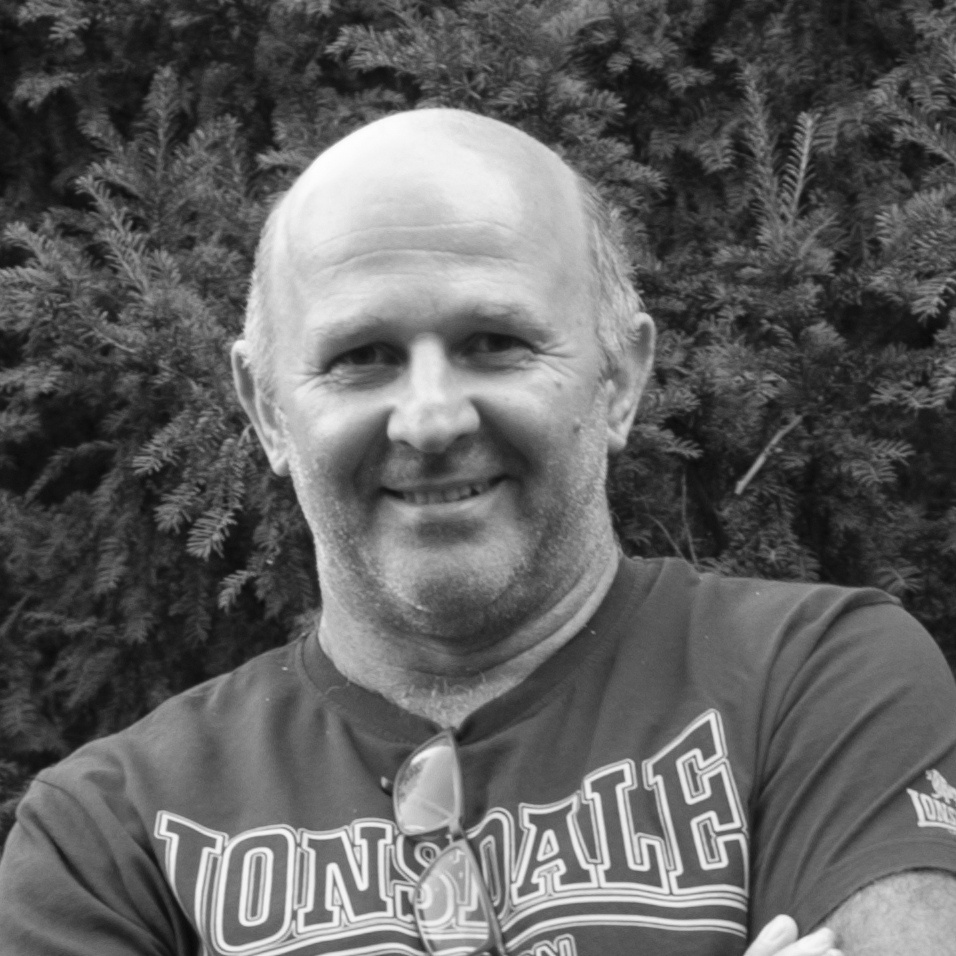 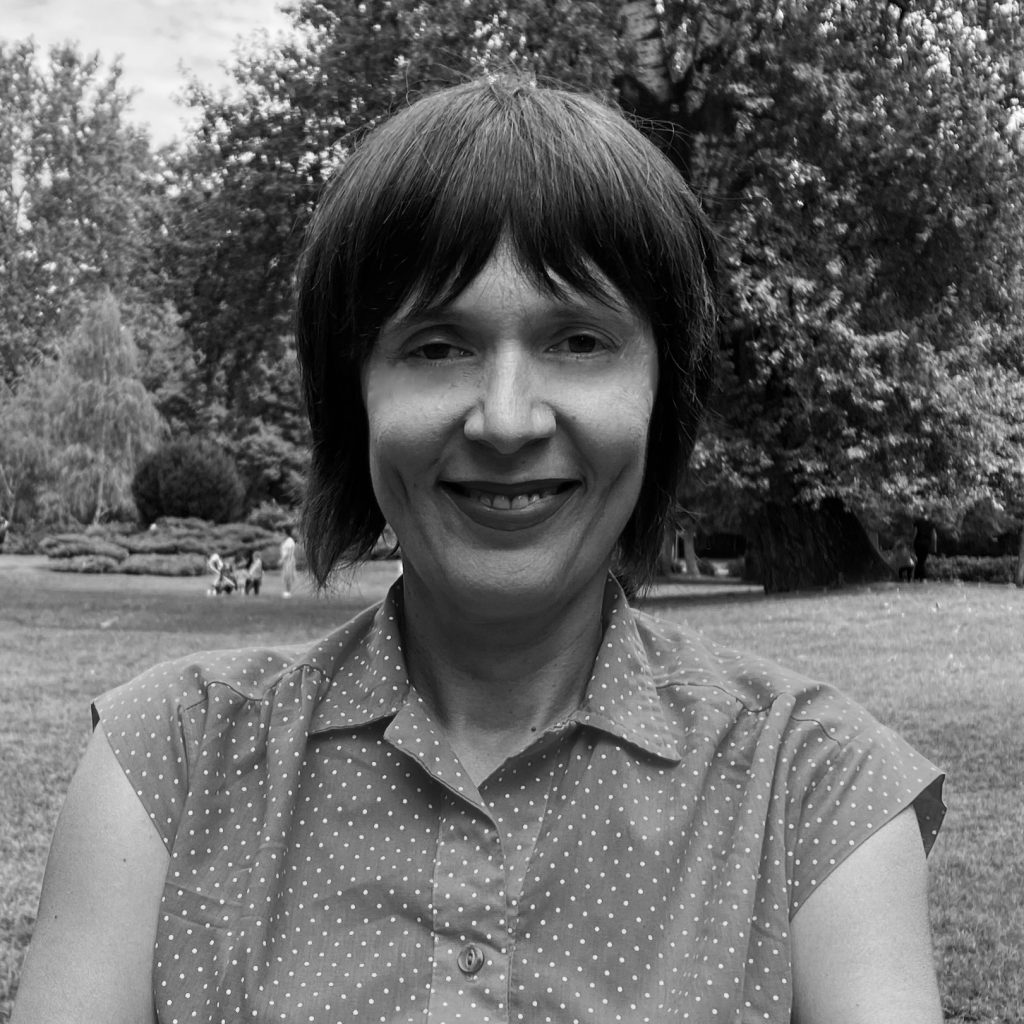 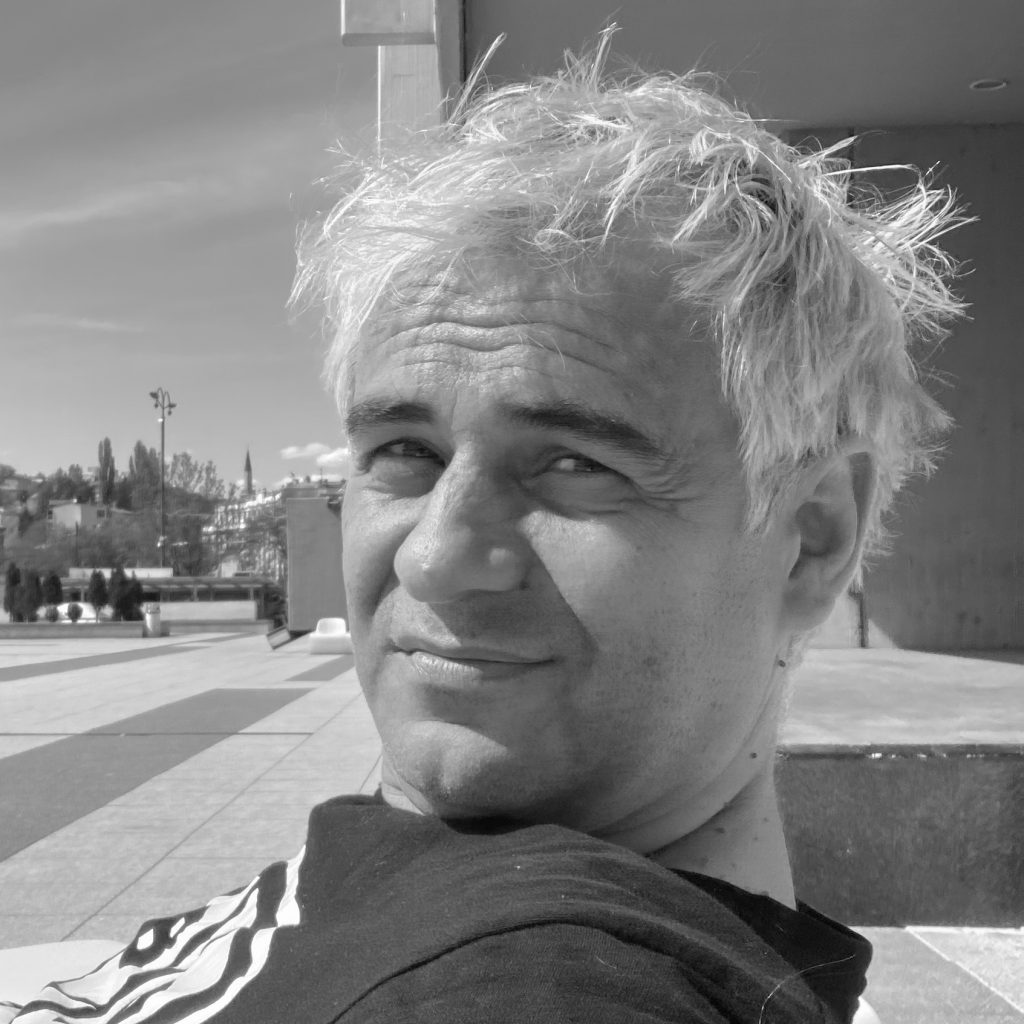