EXPIRATION DATE OF THE USE OF MAN 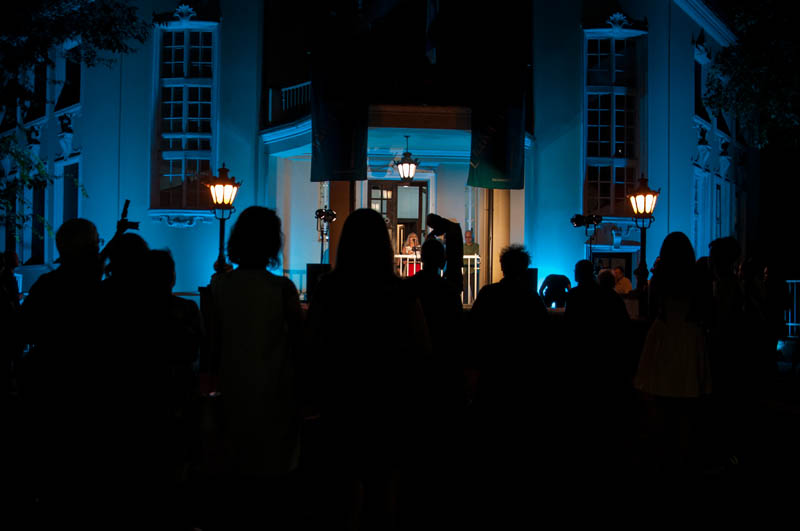 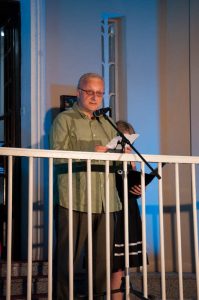 The idea of Mr. Sava Stepanov, art director of the Contemporary Art Festival Danube Dialogues, to name this year’s festival after the novel by Aleksandar Tišma The Use of Man cannot be more appropriate and to the point. Modernity, art, the Danube and dialogues, are all concepts that have largely defined the life of this most important Novi Sad author. On the other hand, his work was defined by the portraits of people. In line with the occasion and place, we could call his opus a gallery which displays timeworn people, victims and culprits at the same time, all those who failed, crushed under the millstone of great history and politics. Tišma is their apostle. Their suffering, Tišma once said, will be at least less meaningless if I write about it in my novels. This is how, through his literary work, Novi Sad obtained another exhibition space. The Gallery of defeat. The Museum of failure.

In his explanation of the topic ‘The use of man’, Mr. Stepanov puts this title in another context, the context of modern neoliberalism, where ordinary man is a cheap labor force and an expensive consumer. This man is alone, because everyone minds his own business, just as he himself does. In the new age, this man is apathetic because of his predominant feelings of helplessness and, at the same time, disoriented. The Internet has added another paradox to his troubles: he has never had more information and less truth. Simply put, the truth has devalued due to the hyperproduction of information. In this mud, you can cheat the world precariat in many ways: fascism is “cool”, the Holocaust is denied, vaccines are a corporate conspiracy, the earth is a flat plate, and Trump is a leader of the free world. A world was created in which the greatest value is that everyone can have their minute of glory to compensate for the stolen minutes of happiness, freedom, peace, or sense.

In this world, contemporary creativity could easily be the only oasis of authenticity. One of the questions posed to the participants of the Danube Dialogues is about the role of artists and art in such a world. Can the artist confront these global socio-cultural phenomena? In my opinion, yes – by the truthfulness of his work. By the very creation and existence of his work, the artist confronts this neoliberal simulacrum.

In the forthcoming days, we will have the opportunity to see the works of uncompromising search for the truth and feel the pulse of the times in several gallery spaces across the city, and I invite the citizens of Novi Sad and its guests to take this opportunity and visit the Festival. This is as important as the works themselves because it takes two to have a dialogue.

I declare the Festival of Contemporary Art Danube Dialogues 2018 – open!