POWER OF SILENCE − CHINESE CONTEMPORARY ART ON THE SILK ROAD 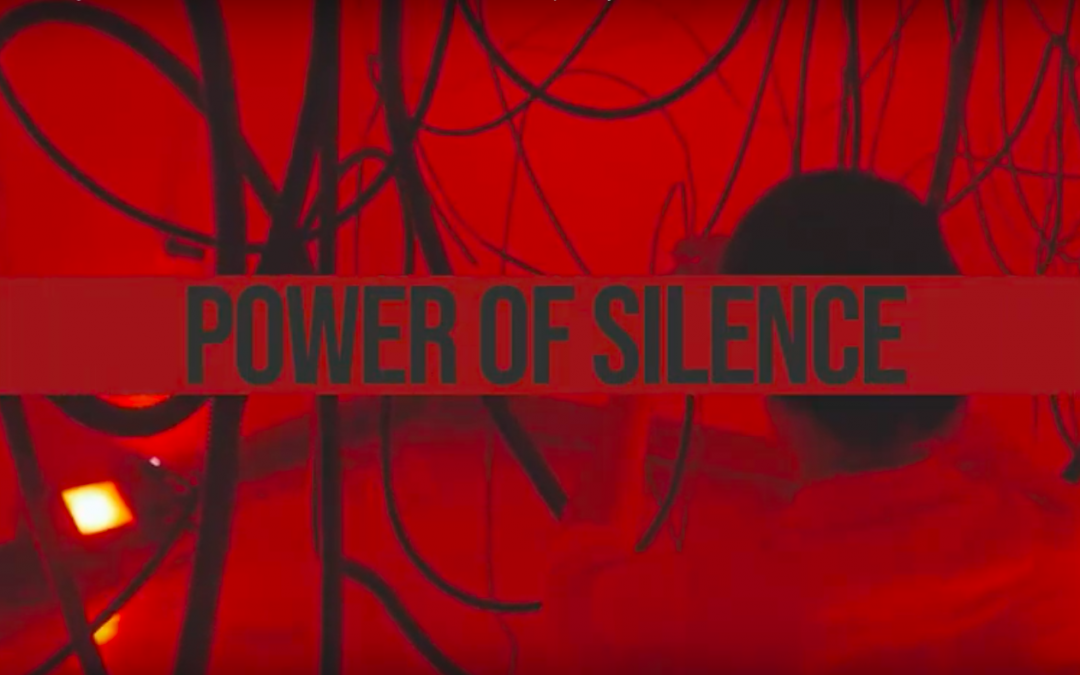 The concept of ‘Power of Silence’ originates from Tao Te Ching. ‘The great Sound seems soundless, the great Image seems formless’, said by Laozi (Lao Tzu), philosopher in the Spring and Autumn period, founder of Taoism. It is an aesthetic concept in ancient Chinese literary theory. Great sound and great image point to the origin of the world – ‘TAO’ as Laozi has said. ‘Soundless’ does not mean silence, however, it implies that people could not hear the voice, while the formless does not means shapeless, instead, it means people could not see it. In Laozi’s Eastern aesthetics, he believes that the real value of an artwork does not lie in the language layer, nor in the image layer, but in the implication layer beyond the language and image of art. The true meaning of art cannot be measured by the direct visual and audio sense. It needs the esthetic subject to feel with the mood, such aesthetic pursuit is a high state of artistic expression, just like ‘Silence is more powerful than words’. Thus, the charm of art is not straightforward expression, but through other contrast means to express its context, for example, the stage of Chinese opera is not a real scene arrangement. Like ‘reckon blank as inked’ in Chinese painting and calligraphy; ‘the mountains are empty, but the voice is heard’ in Chinese opera; also as the ‘The real scenery is clear and empty’, in the insincere and thought-provoking artistic context, to reflect something close to the origin of the mind.

China’s rise today is not an internal manifesto, but a global set of external assumptions. During the financial crisis in 2009, China’s rescue measures have become an important force to stabilize the world economy and push forward the reform of the international financial system against protectionism, which has won the respect of the world. As China’s rise as an economic issue, as a statistical fact and as a reality of consumerism, begins to move from the outside to the inside into China’s self-argumentation process, China begins to gradually regain its international status as a great power. At the same time, in the development pattern of culture and art, it further strengthens the integration with the world in a way of integration and openness, and achieves the value of same-frequency communication and interaction. Chinese contemporary art has not developed into cultural nihilism beyond the mainstream value; we could see how these forms of creation and production share cultural and social roles with mainstream groups, from the artistic context of the internal drive and the issue of consciousness produced transformation, forming the text value and historical significance outside the category of absolute power. The development of Chinese contemporary art in the past four decades is indeed the quiet growth under the shared space provided by the power.

China’s modernization in the 20th century has formed its unique historical and cultural logic. In our usual mental structure, the consciousness of crisis and innovation reshaped the internal tension of social culture, forming the vitality of Chinese culture itself as well. When we go back to this part of history, we will find that cultural modernization is not a single deep structure, it is the historical logic of self-rehabilitation, self-transformation and self-evolution from the perspective of multi-culture formed by social civilization, forming a new economic rise after the Chinese experience.