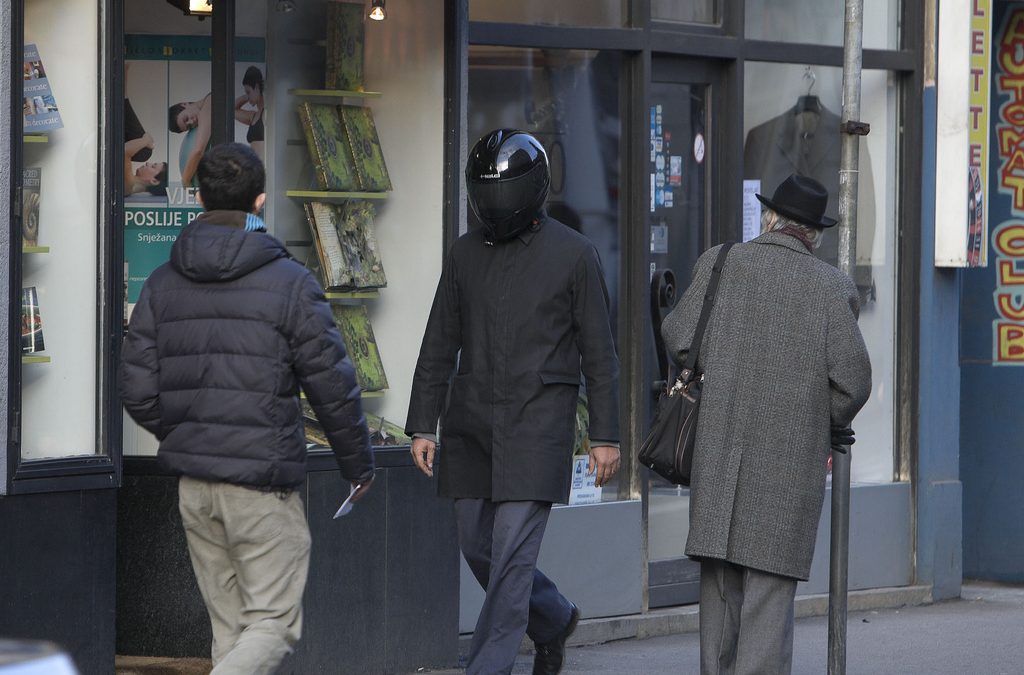 The follow up program of the Danube Dialogues consists of exhibitions, performances, workshops, lectures, round table discussions, transnational  exchange of exhibitions (Cooperation extended) … Dialogues are being established at the artistic, cultural and human level, so that the ideas about individual and joint work continue after the completion of the main festival program. On this occasion,  we would like to introduce a new segment of the Danube Dialogue 2018 program; PerformaNS comprised of several performances by outstanding authors from Croatia: 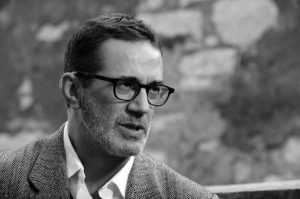 Through all the aspects of my activities are intertwined with the awareness of social and political issues, and the key place in my opus belongs to the city of Dubrovnik, which I am always returning to in order to react to the disturbance of its values, both during the war and in the current political climate.

Slaven Tolj is a representative of the new artistic practice in Croatia, which includes post-object art, performance, action, happening, lend art, ambiences, installations, new media, etc. Tolj works in the field of culture through several functions – as a curator, artist and artistic workshop manager. He graduated from the Academy of Visual Arts in Sarajevo (1987). He founded and has managed the Lazareti Art Workshop in Dubrovnik for many years. Tolj was the Croatian trustee for the 51st Venice Biennial (2005). He moved from Dubrovnik to Rijeka (2012) where he became the director of the Museum of Modern and Contemporary Art. 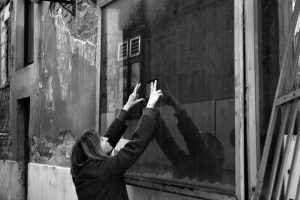 For the time being, we can only escape the systems of mass control, political and media manipulation in our dreams. Sometimes we truly “awake” only as we sleep. Thus the unconscious, first of all in our dreams, becomes one of the last oases of the inner and the private that can still resist the “agreed” image

Kata Mijatović is a multimedia artist, born in Branjina, in 1956. She was a member of the informal art group Močvara/Baranja (1988-1991), as well as of the artistic council of the Baranja Art Colony /BUK/ (2005-2010). She studied painting at the Accademia di Belle Arti Firenze, and later continued her studies at the Academy of Visual Arts (ALU) in Zagreb where she graduated (1997). Since 2005 he has been running the AŽ Atelier Žitnjak Gallery in Zagreb, and since 2007 she has been a member of the PLEH art group. She participated at the 55th Venice Biennale (2013) as a representative of Croatia with the project Between the Heaven and the Earth /curator Branko Franceschi/. Kata lives and works in Zagreb as an independent artist.

It is important to hear the Voice of an artist

Zoran Pavelić is a multimedia artist, born in Osijek, in 1961. He is the founder of the informal art group Močvara-Baranja (1988-1991). He graduated painting at the Academy of Visual Arts in Zagreb in the class of Djura Seder (1998). He has been exhibiting since 1984. Zoran has been a member of the BUK Art Council (2005-2010), the Atelier Žitnjak artistic organisation (since 2005), Council of the PM Gallery of Extended Arts, and President and member of the PLEH artistic organisation (2000-2007). He won at the competition for the artistic memorial intervention “Osunčana mesta” Memorial Park, Virtual Museum Dotrščina, Zagreb (2017). The basic features of the artistic creative work of Zoran Pavelić are the tendency of conceptual integration of certain segments of one’s own artistic work, as well as the problematization of the role of an artist, art and art institutions in the socio-political context of time and space. He lives and works in Zagreb as an independent artist. 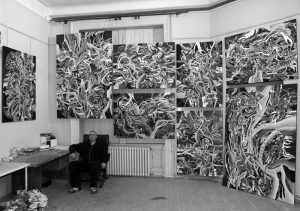 Locating the semantic horizon at the point of friction between the living and the inanimate, the social and the individual, one of the potential interpretative pulsating points that the performance exposes is an impossible event of freedom; the constriction of the world into a dehumanized and trained structures whose fundamental sensation is the collapse and the state of the man’s all-consuming loss, that is, the moment in which the “acute decay” of the society and its formations occurred. (Andrej Mirčev, 2018)

Spartak Dulić graduated from the Academy of Visual Arts in Zagreb at the Graphic Department (1998). He worked on restoration tasks at the Croatian Restoration Institute in Zagreb, and later in education as a teacher and professor of professional courses in visual arts and applied arts in Osijek and Subotica. Since 2007, he has been the director and curator of the “Dr. Vinko Perčić” Gallery n Subotica. He has exhibited at a number of individual exhibitions in Croatia, Slovenia and Serbia, and along with painting he includes performances and installations in the artistic practice.