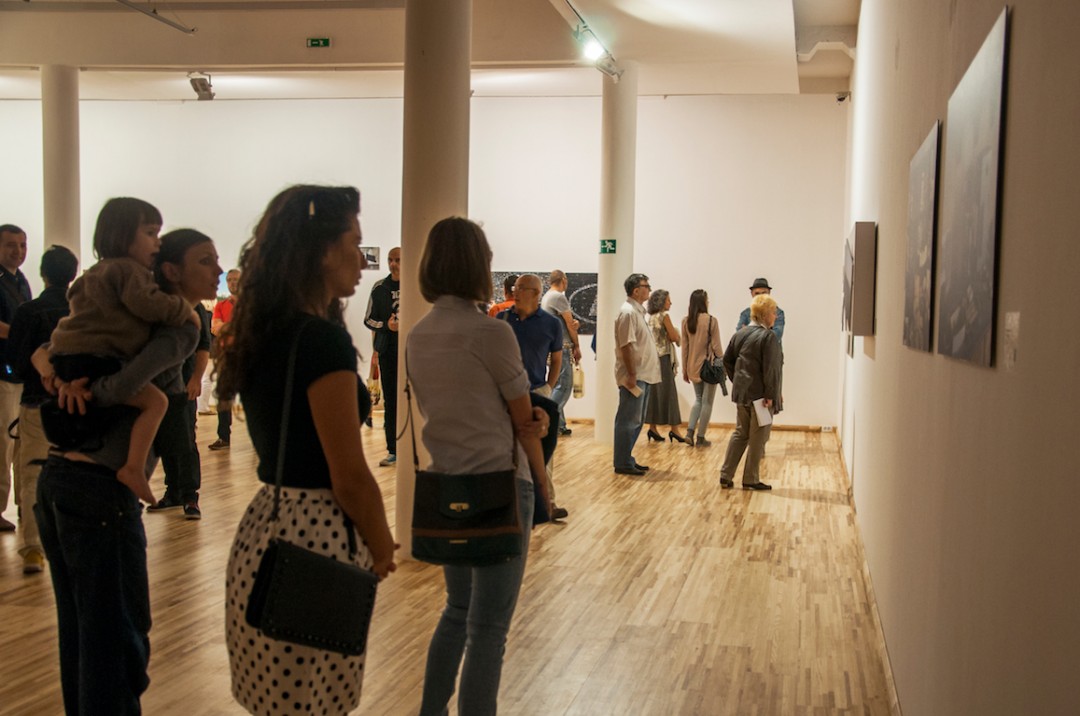 For the last ten years, the donumenta has been dedicated to contemporary art from the countries of the Danube region. It has adopted the vision that art brings people together and at the same time uncovers system problems. Each year, our journey has led us to a different Danube country. We have followed the flow of the river until it has joined the Black Sea. We have paid the utmost attention to recording the political, social and economic contexts and constructions within which the artists were living and working and from which they stepped over into the international field. They themselves, their works and the milestones of their art, being characteristically either resistant, sarcastic, witty, mythical, independent, vital, sympathetic, hopeful, visionary, mighty, consequent, poetical, searching, imposing, nimble or having a thousand other attributes, were always caught in the area of conflict between local influences and global challenges. In lively multilateral discussions with artists and curators, by last year, the donumenta had organised hundreds of performances, exhibition projects and other events at the northernmost point of the Danube, in Regensburg. In this way, our annual festival advanced within a few years into an internationally renowned platform for contemporary art and culture from Central and Eastern Europe.

“For the tenth anniversary of the donumenta we have expanded our view. Owing partly to a political decision. In 2011 the European Strategy for the Danube Region declared the 14 countries in the Danube region as a macro-region with the aim to promote identity and to boost development. That means 115 million people in Germany, Austria, the Czech Republic, Republic of Slovakia, Hungary, Slovenia, Croatia, Serbia, Bosnia and Herzegovina, Montenegro, Romania, Bulgaria, Republic of Moldova and the Ukraine which each bring their differing cultures and identities to make one region.

With “14 x 14” the donumenta is also for the future asking for approaches, visions and potentials, both in thought and deed. The efficacy of art forms the epicentre of our cultural activity in Europe. This is an opportunity to make a new survey of the Danube Region by means of contemporary art. In the year we are showing 14 approaches of internationally renowned artists from the 14 countries of the Danube Region. Through their video works, installations, paintings, objects, drawings, photographs, interventions in public spaces and performances, they will be creating a specifically sensual, aesthetic and intellectual sphere of experience and awareness.”