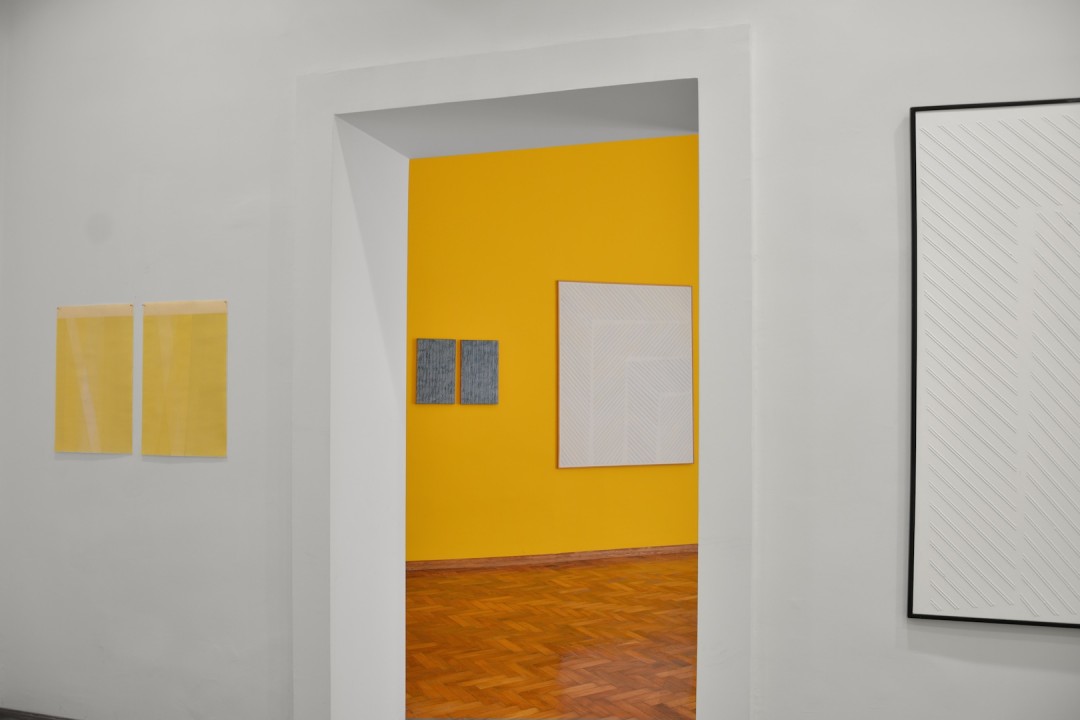 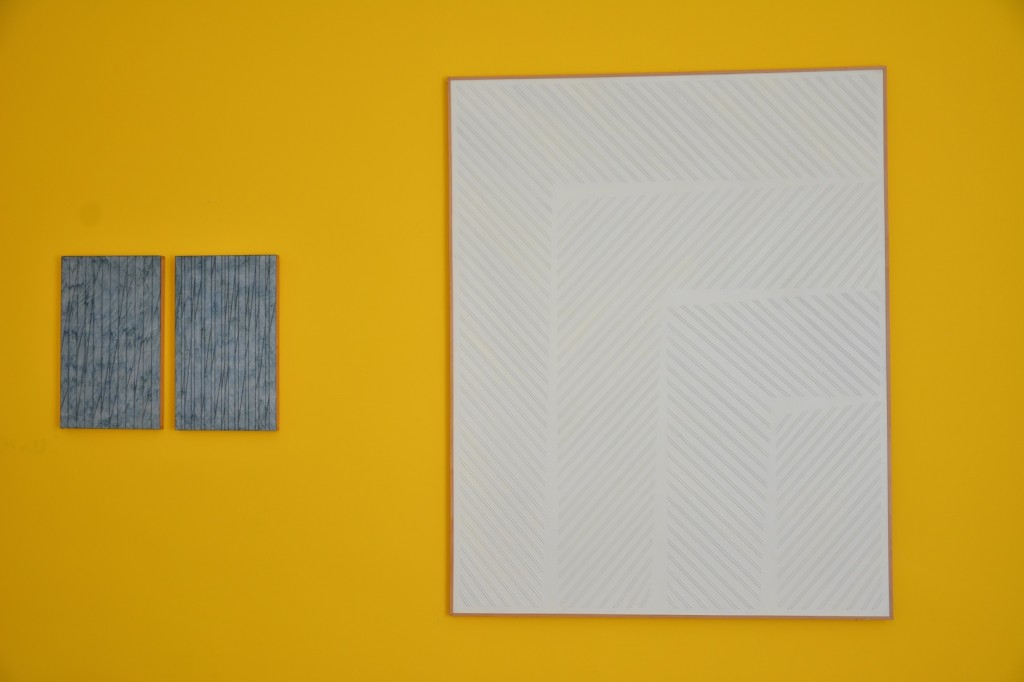 Fritz Ruprechter (1950, Matrei, Austria), lives and works in Maria Lanzendorf near Vienna. He studied painting at the Applied Arts Department of Vienna University and at the Academy Minerva in Groningen, Netherlands, and spent six months at the Academy of Art in Cork, Ireland. Participated in many group and solo exhibitions in Austria, Germany, Czech Republic, Poland, Italy, the Netherlands, Japan and Serbia.

Mira Brtka (1930, Novi Banovci, Serbia), graduated in film editing from the Academy of Theatre, Film and Television in Belgrade (1954). From 1960 to 1970, she lived and worked in Rome where she graduated in painting from the Accademia di Belle Arti (1964). Brtka was a member of the international art group Illumination and the international art association Office for Preventive Imagination. founded in Rome in 1970. In 1971 she moved to Serbia where she established Brtka-Kresoja Foundation and a gallery (2011). She owns a studio in Bratislava, but lives and works in Stara Pazova and Novi Sad.

← Video Works by Artists from the Danube Countries Hammerstiel // Ćurčić →