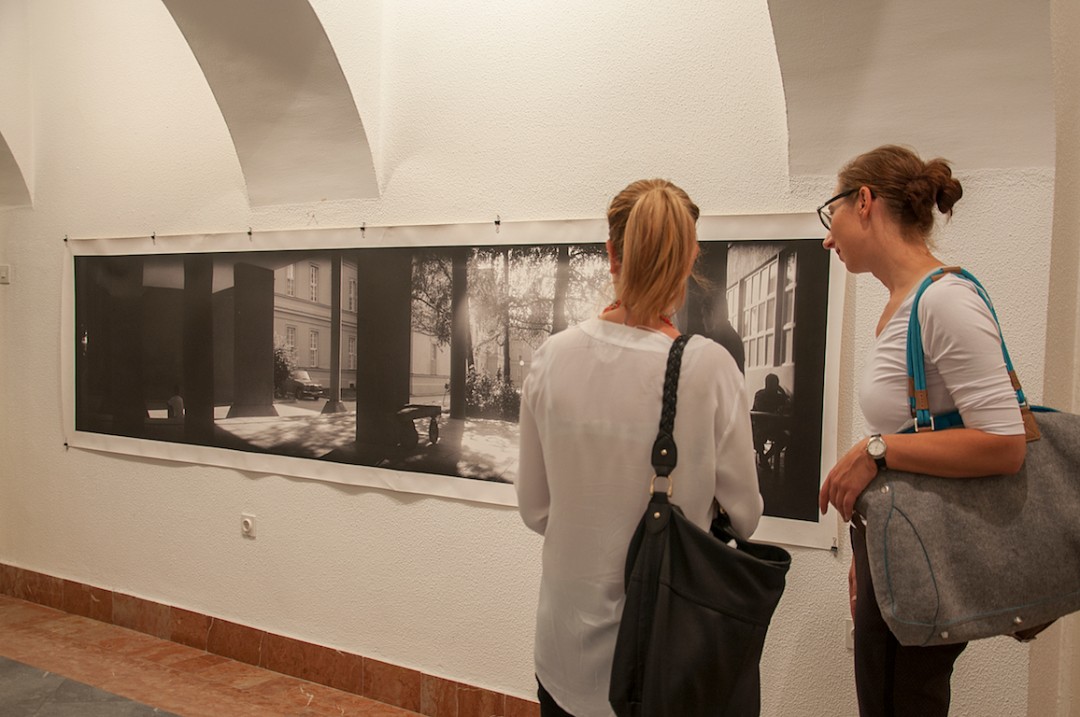 “…The conscious and intelligent manipulation of the organized habits and opinions of the masses is an important element in democratic society. Those who manipulate this unseen mechanism of society constitute an invisible government which is the true ruling power of our country. …We are governed, our minds are moulded, our tastes formed, our ideas suggested, largely by men we have never heard of… In almost every act of our daily lives, we are dominated by the relatively small number of persons who understand the mental processes and social patterns of the masses… “ – Edward Bernays

I recently saw a TV commercial for a telecommunications company. It featured some teenagers demonstrating to one another how they accessed the Internet on their Ipods and showing off their capacities. The ultimate slogan of the ad, in a nutshell, was that the fun these devices offered was much better than reading classical literature. Obviously, in giant-corporative opinion these days you’d want to be an Idiot – to paraphrase one of those literary classics – to read classical literature in the face of all the opportunities afforded by the Internet.

I have to admit that I didn’t read War and Peace cover to cover and gave up on Anna Karenina after the first couple of pages; neither did I manage to read Joyce’s Ulysses through to the end, despite a great deal of will and effort. It was the same with my schoolmates, as our prescribed reading list was not overly-popular, and then there were all those films to watch at the cinema, rock records to listen to, theatre performances to see, matches to go to, basketball hoops to shoot and, of course, let’s not forget the discos. Still, some reading went on, perhaps more of a kind of literature not on the school list: Kerouac, Salinger, Camus, Huxley and Bukowski, but also the classics, prescribed and non-prescribed. Today, things are different because Wikipedia, for instance, has taken the place of the encyclopaedia, and whereas we would sometimes look up a term in an encyclopedia, as we leafed through it we would read some of the other entries in passing. Now we go in selectively, straight to the target, not much interested in anything over and above what we’re actually seeking. We are practitioners of instant knowledge, and it’s not the Internet – which we’d be fools to ignore – that is to blame, but those who manipulate the media and therefore our minds, generally a very malleable commodity. The result is a loss of individuality, an alarming decline in morals and ethics with corruption in all pores of life and society. The empire of the supermarket prevails, of cheap consumerism and the absolute power of the consumer society, and it is the educated individual who represents the greatest obstacle to the definitive enthronement of a system of corporate power-wielders.

The message I saw in the TV ad was not so much seductive as it was terrifyingly true.

Having in recent years arranged three exhibitions dealing with crisis in the works of contemporary Croatian artists, the message of this commercial came on top of earlier ideas, spurring me to devote this particular exhibition to reading. The show was especially made for the Danube Dialogues in Novi Sad and followed on a symposium called Crisis.

Five years ago, when I was preparing a first exhibition entitled Crisis, I was optimistic despite the unfavourable circumstances; I had hoped that the economic and moral repression would generate a powerful art, as was so often the case in the history of culture and civilization. Unfortunately, the crisis is still escalating, subduing reality itself, and the majority of Croatian citizens, including artists, have been hit hard, resulting in a state of lingering lethargy. This is reflected in artistic production devoid of the joys of life and the creative force emanated by energy, whether positive or negative. Daily increasing repression that the authorities apply in carefully measured doses has brought about a lack of interest, a listlessness close to apathy. Under such pressures most artists have sought shelter in their private spiritual life, while the explosion of thought and action into a general rebellion simply never occurred.

The artists included in this exhibition address the current situation fully aware of the gloomy reality. Instead of a sharp critical dissection, though (as in most of the Crisis shows), they seem simply to record the state of things. Like many in our society today, artists are disappointed and resigned but, rather than hiding their bitterness, they are trying to fight the intellectual, ideological and material daily torture with their own weapons. Most works are saturated with a heavy, melancholy atmosphere and dismal iconography, but they do possess much needed traces of irony, humour and sarcasm that elevate them above reality in a true artistic mission. The everyday is reflected in frequent self-ironic conversation with their medium of expression, a confrontation of sorts with the purpose of artistic work as if to point out that what they do is ultimately futile. While I was writing this, I received a phone call from an artist who had been waiting four years for a cheque from the museum that bought one of his works. They might as well shoot us all, he said, bury us in a big hole and pour quicklime over us. Really, what does art mean to anybody today? Who is going to buy works of art when they cannot scrape together enough for bread? How can an artist make a living? What is the purpose of exhibitions?

And then, why read at all today? These questions are immanent to the artists present in this exhibition. Member of the Šikuti machine group Darko Pekica, having no one to whom he can read the poems of Walt Whitman, reads them to his cows when he takes them out to pasture. Zlatan Vehabović’s painting is on the trail of Truffaut’s film and Bradbury’s book Fahrenheit 451, with its main character who pours petrol on the achievements of past civilisations and then sets them alight. Đorđe Jandrić intervenes in the patterns of the dark, pessimistic poetry of the Portuguese poet Fernando Pessoa, while Fulvio Juričić paints already forgotten printing plates, using a typography typical of the bygone age of the printing press. Sebastijan Dračić lets the wind blow sheets of waste paper about an apocalyptic landscape, while Iva Gobić binds in a hard cover, like a book, the flyers distributed by chain stores that we find every day in our letter boxes. Matija Debeljuh’s video shows a book ruffling its own pages, abandoned on a sofa in a cold, abandoned apartment.

The alien world we inhabit, where there is no room for books, is the theme of Alen Floričić and Davor Sanvinčenti, while Ivan Posavec photographs a scene from the Vrapče mental hospital that is without equal, but to me has a consequential connection to reading, since the atmosphere of this magnificent photograph reminds me of the impression left on me by the story Wittgenstein’s Nephew by the Austrian writer Thomas Bernhard.

All artists represented at this exhibition evince a premonition of the times to come, foretold on paper and celluloid by Bradbury and Truffaut, a time that will see the burning of books and all other written matter, when individual thought will practically cease to exist and we become obedient idiots – the end objective of the mighty corporations as they gradually amass absolute power to themselves.

This exhibition is a survey of the state of things, an inventory of sorts, since in the light of all that has been said above, the current output of our artists cannot provide enough material for a consistent curatorial concept, as it is called nowadays. True, I don’t discern any major ideas in contemporary art that might evolve into a new trend or a movement; raw political reality has taken over in art. However, I do not want to speak here of the increasing number of artists now turning into activists, because art in my opinion is not a territory for political agitation but rather a subtle commentary, a correction to the social and political reality. The discourse of art has always been to build on the existing, to warn and comment. Direct agitation and documentation, by default, do not belong in it.

I did plan Crisis with a sequel in mind, only at that time I believed that something would change for the better, that a positive energy would appear and shape strong artistic personalities, able to lead the way towards a new artistic sensibility. It did not happen. Artists are the least to blame. What must be blamed is the disorganized system of government, the rule of the consumer, a market behaviour that exists everywhere but in art, the intolerable dictates of corporations and the media owned by them, which has led to social and spiritual misery. But lethargy and apathy will get us nowhere. Ultimately we must shake them off and react, society and artists alike, if we are to avoid total collapse. Times of crisis are when great works are created, and all of us together still believe in art.