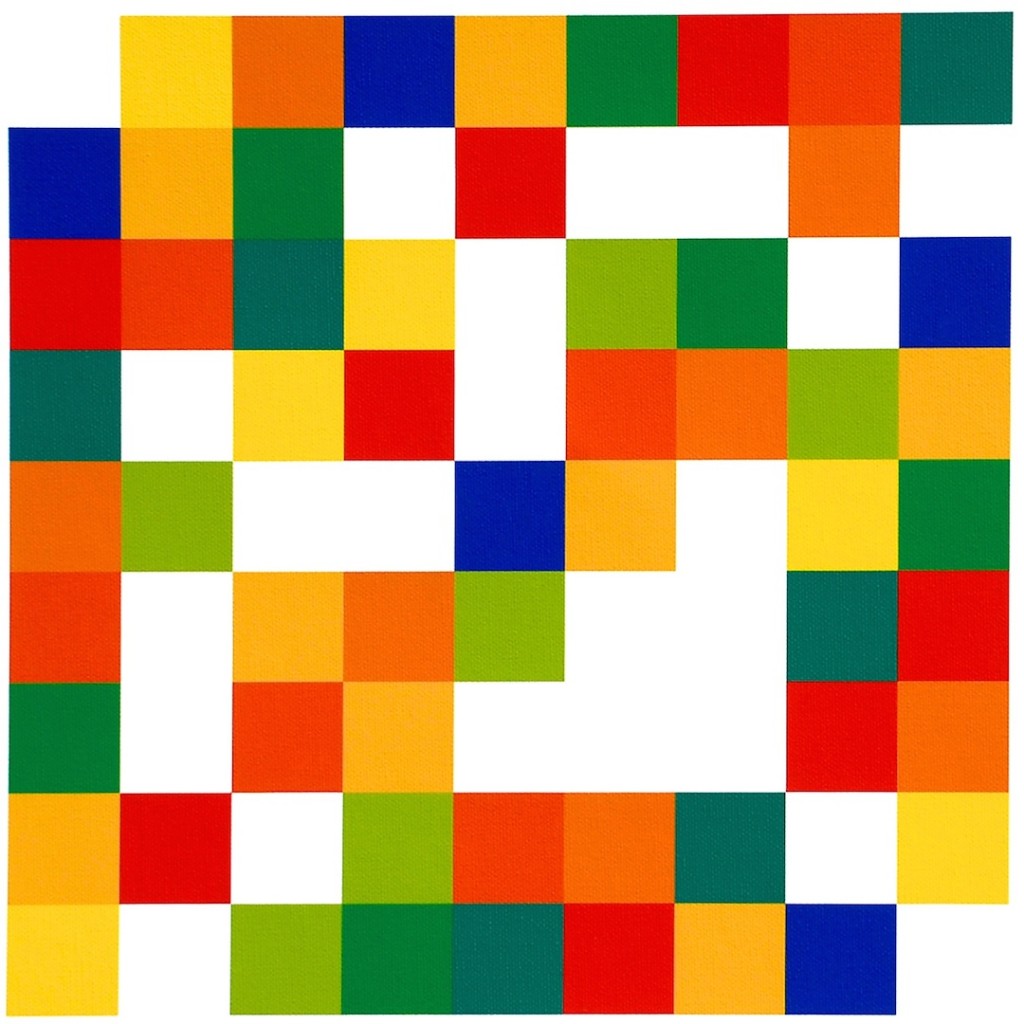 Josef Linschinger (1945, Gmunden, Austria) lives and works in Traunkirchen. Graduating from the University of Art and Design in Linz, he was a lecturer, then professor at the same University (1975-2003). A graphic artist, from 1987 he began to work on visual-conceptual poetry. He was engaged on the Konstruktive Strömungen project as organizer and curator of the Gmundner Symposium for Concrete Art (1990 – 2009). Since 1981, he has exhibited in many European countries, in Ecuador, Israel, Japan, Canada, Korea and the USA. 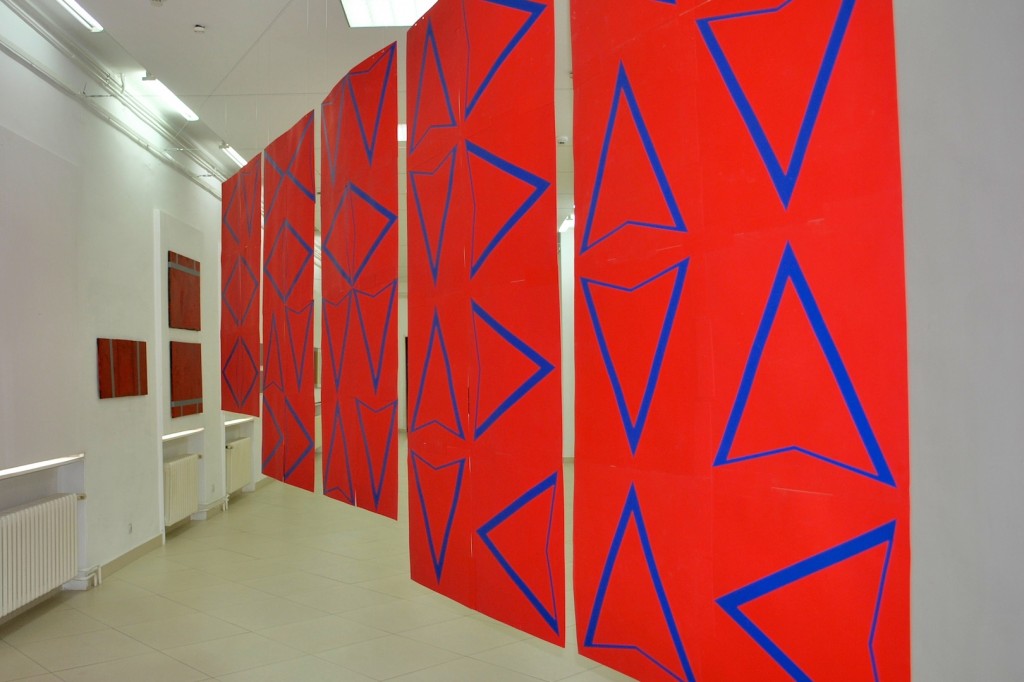 Ljubomir Vučinić (1956, Čurug, Serbia) lives and works in Novi Sad where he mastered in graphics from the Academy of Arts in 2002. In the course of his career, he was programme editor at the Novi Sad Cultural Centre, art editor of POLJE magazine, art programme editor of the International Alternative festival and New Theatre INFANT (1997-2005). Since 2005, he has been working at the Academy of Art in Novi Sad, Department of Drawing. 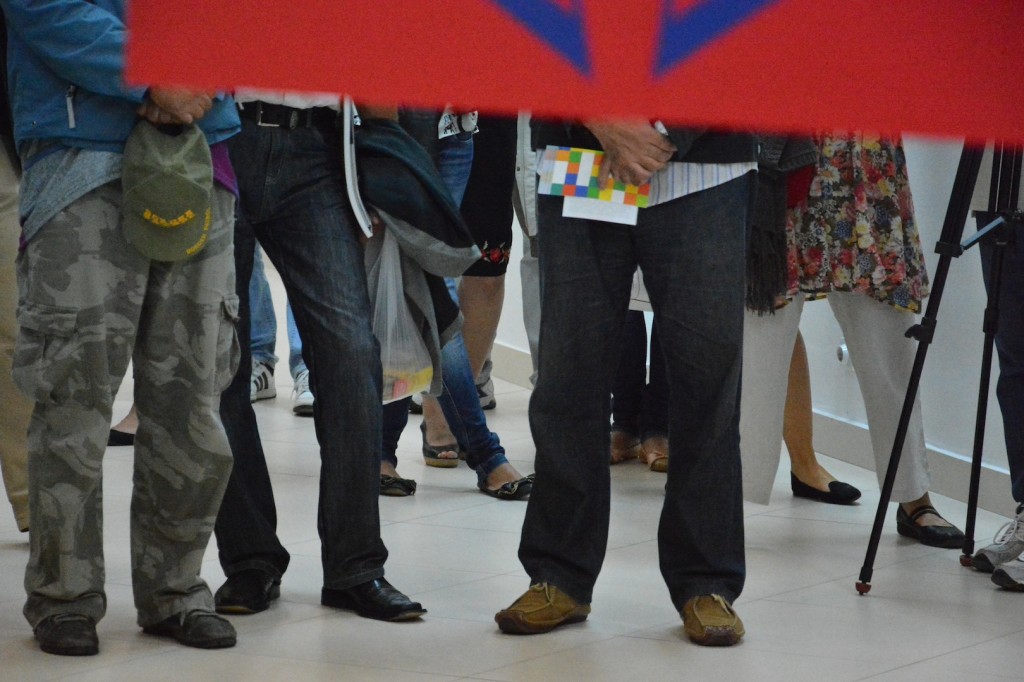 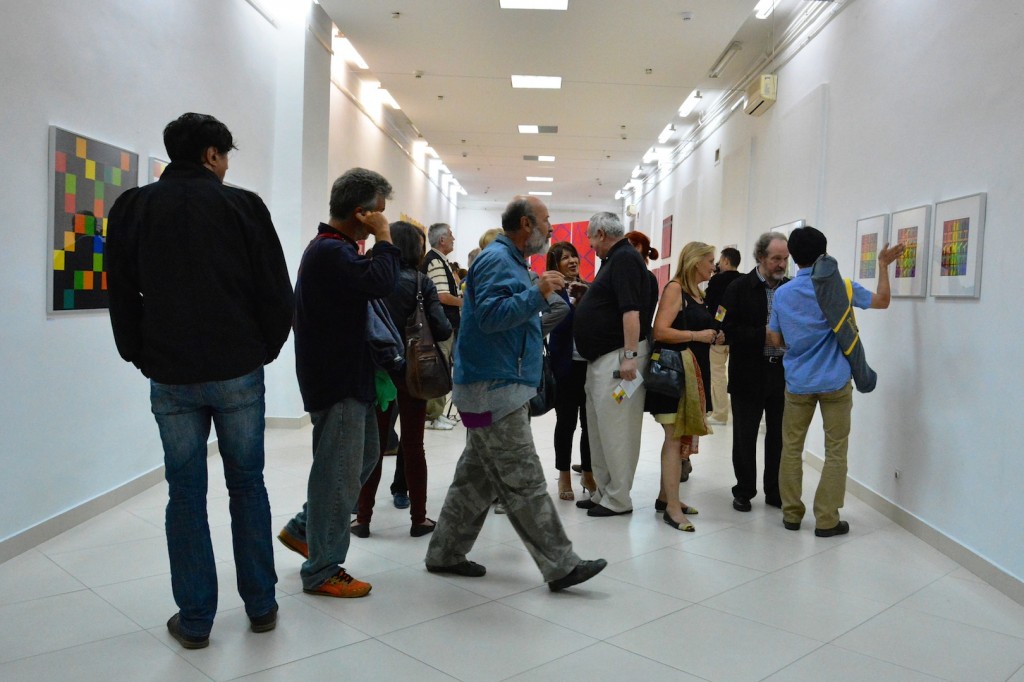